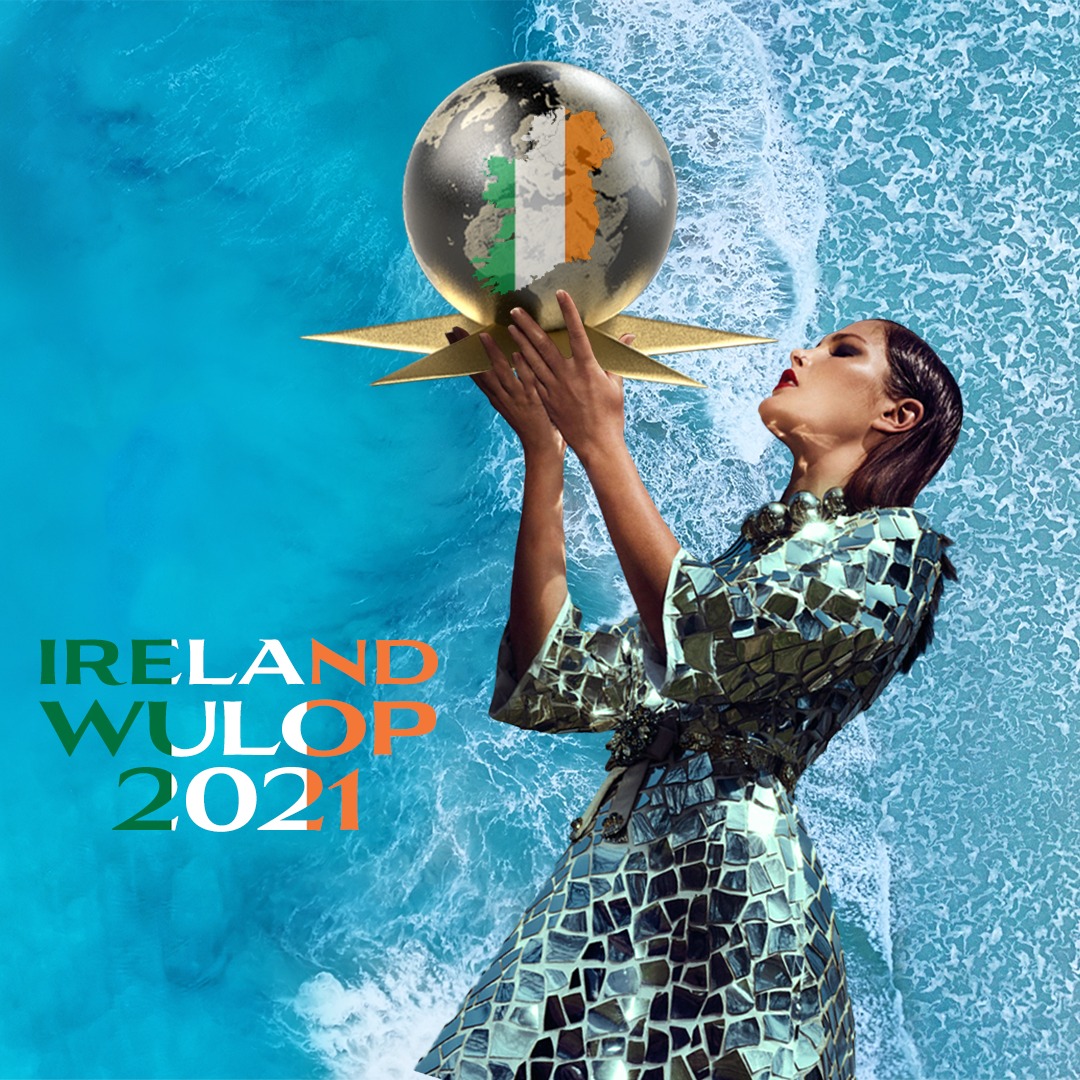 The semi-final and final stages consist of 5 different categories.
– Hair stroke technique with device
– Micro Blading hair stroke technique
– Lipstick effect with device
– Shadowed eyeliner with device
– Powdered eyebrow with device
Competitors will be able to apply for the competition by choosing one or more categories. After the semi-final competition in Ireland 1 winner will be announced for each category as a result of the scoring made by the independent jury members. Country teams consisting of category winners will compete for the championship title by representing their country in the grand finale in Antalya. The grand finale will take place in 6 different categories, with the team score category in addition to the 5 categories in the semi-final. 1 jury from each participating country will be in the final jury. The final jury will give scores to each country except their own team, and the world champions will be chosen fairly and collectively in 5 categories and the world champion team will be chosen according to the team score total. The finalists who are entitled to participate in the grand finale will be hosted in a 5-star hotel in Antalya, including ultra-all-inclusive accommodation and airport-hotel-airport transfers. The people to be selected for the live model application (minimum 3 and maximum 5 people) will be selected together with the team leader and the country representative. Models chosen for the live application will accommodate for 5 days and will be able to benefit from all the facilities in the hotel except for the congress. The costs of plane tickets, passports, visas etc. will not be covered by Wulop organization. The finalists will win the Silver A package. The finalists can switch to a Gold or Diamond package by paying the difference (please contact the Head Office to learn the price difference). World Championship final event also includes surprise events, stage shows, a magnificent gala, and an award night, which will last 7 nights, including a 2-3-night vacation. WULOP 2021 is preparing to mark a first in the world by combining business, art, entertainment, and vacation. If you want to take your place in this exciting feast and want to take the permanent makeup OSCAR to your country, take a part in the semi-final championship in Ireland.
Semi-final participants ticket price €350 +vat.
Place: Clayton Hotel Liffey Valley
Date: 5-6th of September 2021
Participants have 150minutes to perform the treatment (numbing is included) plus 15 min to prepare and to clean the work station.
Work station: bed, stool, trolley, and lamp. Models and other equipment must be assured by the participant. 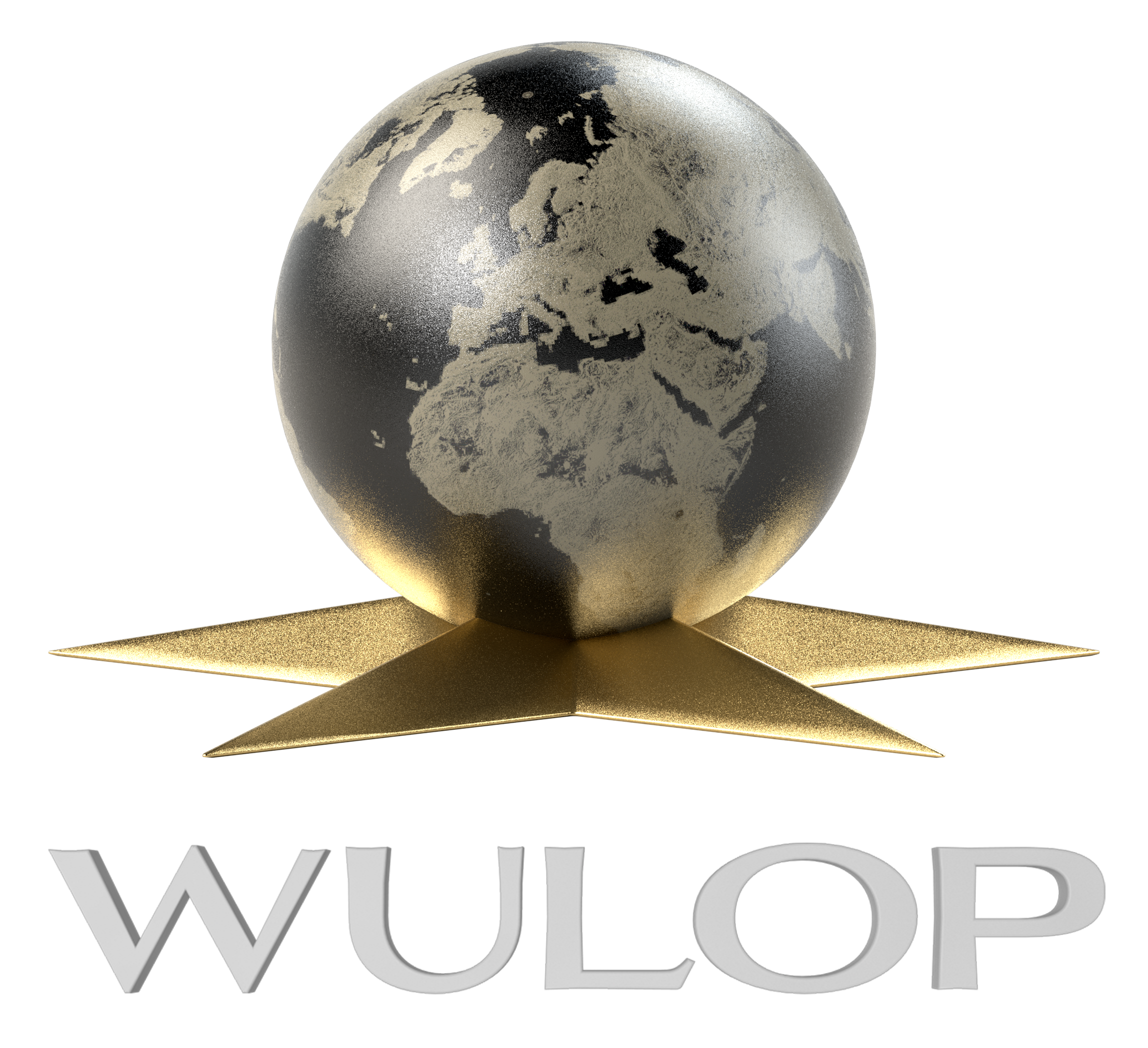 1) The rules to be followed in the competition will continue o be valid in the final stage as well as semi-final stage. All participants must comply fully with the championship rules. Otherwise, sanctions determined by the country representative may be applied in the semi-final stages or the competitor may be disqualified. In the final stages, if the competitor does not comply with the rules, the discretion for sanction and disqualification belongs to the head office.
2) If the participant or model is late, does not participate or cancels on the application day, the competitor will be automatically disqualified. No refund will be made in cases of disqualification.
3) Participants must be ready at least one hour before the application time, together with the live application model in the area where semi-final will be held. The participants have to find the model they will do the application on themselves. The entire responsibility of the model belongs to the participant who will do the application.
4) During the application, the jury observes whether the rules are followed and reposts the rule violations.
5) All models must definitely be photographed before and after procedures.
6) The models must be without makeup before and during the application (only a modeling pen can be used).
7) The total time has given for modeling, anesthesia and procedure is two and half hours. An additional 15 minutes is given to prepare and clean out the work stations. The Jury Members will check the conditions such as the working environment of the participants, the readiness of the model and will give the approval to start the application.
8) Competitors and models should not leave the area from the beginning of the application period until the end of the competition. The jury has the right to punish or disqualify those who break the rules. They can only leave the hall with a supervisor to go to the toilet.
9) The models must not have make-up or previous permanent make up on their faces.
10) The models shall fill out a consent form, agree to follow the rules, and undertake responsibility for the procedure to be applied.
11) The models shall give written consent for their photographs and videos to be taken during the procedure.
12) Anyone over the age of 18 can be a model.
13) The models must wear a white t-shirt and a black pair of pants.
14) The competitors must wear a disposable (single use) long sleeve surgical gown or white overalls.
15) The models must wear shoe covers on their feet when they lie down on the stretcher for application.
16) The competitors must put their hair in a ponytail or bun.
17) All removable parts (needle, cartridge) must be in the sterile packages.
18) Before wearing gloves, the competitors must put on caps and masks both on themselves and their models.
19) All accessories such as bracelets, watches, rings, etc. must be removed.
20) Hands must be washed before applying hand sanitizer (to be provided in the competition) and then gloves must be worn.
21) Skins o the models must be cleaned with an alcohol-based sanitizer before application.
22) The pencil to be used for modeling must be sharpened using a sterile sharpener and the skin must be sanitized.
23) All products to be used during the procedure must be wrapped in cling film (plastic wrap). The cable of the device must be covered with a protector.
24) The participants must change gloves when they touch something. If the tools such as chairs and stretchers are touched during the application, the gloves should be removed before the chair or stretcher is moved and then new gloves should be put on and get disinfected. Gloves should be changed if something is taken while wearing gloves.
25) Phones must be disinfected, wrapped in cling film, and used only for taking photos. Talking on the phone while working is prohibited. During the application, phones must be switched to airplane mode.
26) The participant must comply with all mandatory hygiene rules. for this application.
27) Work area organization:
– Work area must be cleaned out after the application.
– All disposable materials used must be thrown away.
– All hygiene rules must be followed completely.
28) The participants must observe the safety of the procedure they apply as they are responsible for the health of the model and the results of their work. All responsibility belongs to the person doing the application. 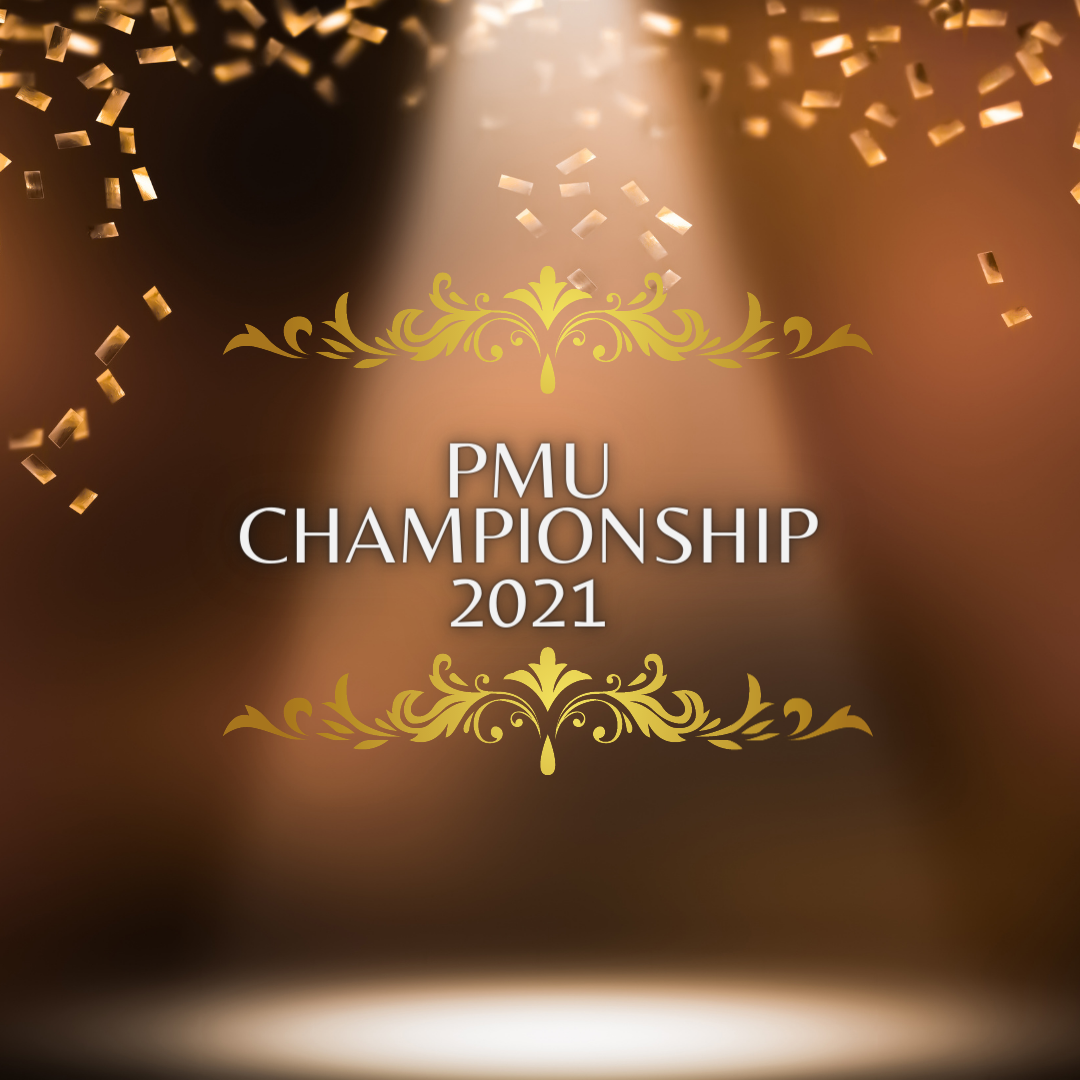 WORK ENVIRONMENT AND EQUIPMENT OF COMPETITORS:

1) The organizer provides a workspace for each participant.
In each workspace, the following will be provided by the organizer:
-stretcher
-expert stool
-shelving unit
-lamp
-electrical socket
-mirror
-Trashcan
2) All other materials and equipment must be brought by the participant. Things to be present during the application:
-Device
-disposable needles such as needles and cartridges
-pigment
-Disinfectant/sanitizer
-Modeling pencil, brush, pencil sharpener
-Anesthetic ointment
-Surgical gown or beauty expert work clothes set
-Shoe covers on an extra pair of shoes
-Tweezers etc. (other materials required for the application)
THE EQUIPMENT MENTIONED ABOVE WILL BE BROUGHT BY THE COMPETITOR.